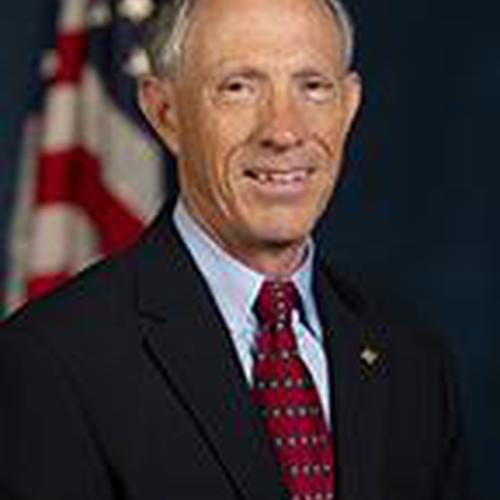 Talks covered by this speaker

Bruce Landsberg was sworn in as Vice Chairman of the National Transportation Safety Board on August 7, 2018, to become its 43rd Member.

Before coming to the NTSB, Vice Chairman Landsberg was with the Aircraft Owners and Pilots Association from 1992 to 2014 where he served as executive director of the Air Safety Foundation until 2010, and then as president of the AOPA Foundation and Air Safety Institute until he retired in 2014. Under his leadership the organization received international recognition and numerous awards for promoting light aircraft safety. During his AOPA tenure he conducted countless safety seminars and wrote a monthly column on aviation safety for its magazine, AOPA Pilot.

Early in his aviation career, Vice Chairman Landsberg worked for Cessna Aircraft Company in Wichita, Kansas, where he promoted general aviation through the management of their Air Age Education Department. He also worked as an associate editor for Flying magazine before moving to FlightSafety International as their first product marketing manager. In addition to promoting the benefits of simulator training there, he developed an airline pilot transition program for first officer candidates through close collaboration with numerous regional airlines.

After graduating from college, Vice Chairman Landsberg was commissioned in the U.S. Air Force and served as a missile launch officer for the Minuteman III ICBM in North Dakota where his training in nuclear weapons provided a strong grounding in safety principles and procedures. After leaving the military, he became an active flight instructor and taught for three years while putting himself through graduate school, earning a master’s degree in industrial technology from the University of Maryland.

He has served on many government committees promoting aviation safety, including assignments as industry co-chair for runway safety, the General Aviation Joint Steering Committee and NASA’s Aviation Safety Reporting System. He has also served on college advisory boards and was a long-time judge for the National Air Traffic Controllers Association’s Archie League Award, which recognizes ATC controllers’ lifesaving efforts to pilots in distress.

Vice Chairman Landsberg owns a Beechcraft Bonanza that he flies for business and pleasure. He has more than 7,000 hours of flight experience and holds an Air Transport Pilot certificate with instructor ratings for airplane single and multi-engine land, instruments, and advanced/ instrument ground instructor certificates. He also sailed a variety of boats for more than three decades.

Vice Chairman Landsberg and his wife, Jan, make their home in Mount Pleasant, South Carolina, and keep an apartment in the Washington, D.C.

We use cookies This website (and some of its third-party tools) use cookies. These are important as they allow us to deliver an exceptional experience whilst browsing the site.